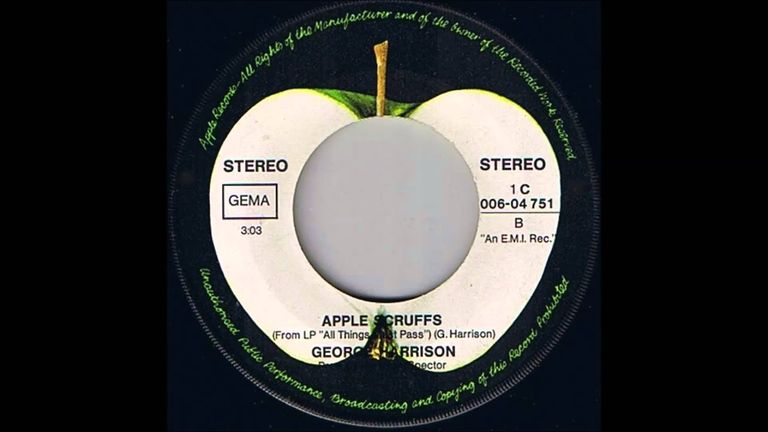 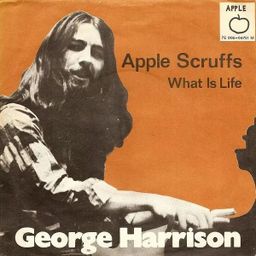 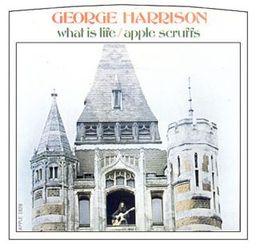 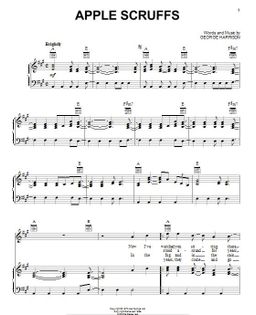 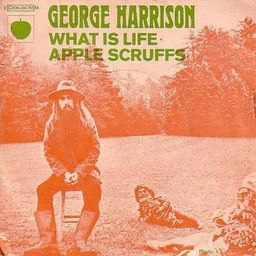 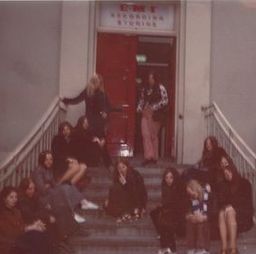 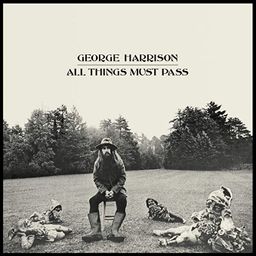 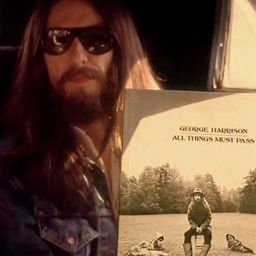 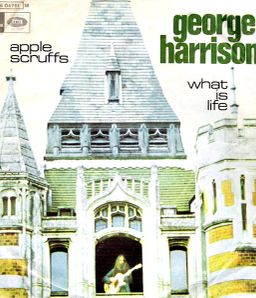 George had been recording songs for the All Things Must Pass Album at Abbey Road Studios, or to give it its correct title back in the day, EMI Studios for several weeks and of course we would be waiting for him whenever we could.

George’s sessions usually went on late and more often than not into the early hours of the following day and this was the case on the very early Sunday morning when we were to experience the surprise of our lives.

It seemed to be just a normal evening with us all together on the steps, except with hindsight,  we kept wondering why Mal kept popping out more often than he usually did, and also the letterbox flap kept opening as if someone was peering through it. At the time none of us took any notice and we were all too busy chatting amongst ourselves and hoping, in vain as it happens, that he wouldn’t finish too late.

The sun was beginning to rise and the dawn chorus had just begun when the door opened and Mal came out and said “George wants you to come in.” I think we all thought he was joking but he took us in and then led us into the control room of Studio 3. George was there and he was smiling and told us to sit down then said “I’ve got something I want you to hear.” All of a sudden the sound of the harmonica at the beginning of the song began to play and our world turned upside down as we listened to the song.

I don’t really think any of us knew what to say except thank you as we wiped tears from our eyes. He was just smiling at us like a benevolent father who had just given us the best present you could ever have dreamed of.

Apple Scruffs was first released on the second disc of the ATMP triple album, it was the 2nd track on side 3.  'What is Life'  was issued as a single in some countries with 'Apple Scruffs' on the 'B' side, in America the picture sleeve gave both songs equal billing.  In Australia both songs were issued as a double 'A' side.

George wrote a letter to three of the Apple Scruffs that were outside the studio when he had finished recording the 'All Things Must Pass' album.

Now it's finished - and off to the factory. I thought I'd tell you that I haven't a clue whether it's good or bad as I've heard it too much now! During the making of this epic album (the most expensive album EMI ever had to pay for) I have felt positive and negative - please and displeased, and all the other opposites expected to be found in this material world. However, the one thing that didn't waver, seems to me, to be 'you three' and Mal., always there as my sole supporters, and even during my worst moments I always felt the encouragement from you was sufficient to make me finish the thing. Thanks a lot, I am really overwhelmed by your apparent undying love, and I don't understand it at all!

(P.S. Don't hold this evidence against me.) P.P.S. Phil Spector loves you too!