An Interview with Derek

Beatles press supremo Derek Taylor muses on the discreet charm of the Apple Scruffs.
An interview by Cliff Jones for Mojo October 1996.

Derek Taylor acted as the Beatles’ press officer and adviser throughout the Apple period and still oversees their press. He was made an honorary Apple Scruff in 1969 and still treasures his membership card.

“The Scruffs were almost as extraordinary as The Beatles were. I used to imagine that if I could only discover why the Scruffs were out there I might understand why I was here on the inside. With benefit of hindsight the answer was simple: we were all just Beatle fans. I was a fan of everything I was involved with, from The Byrds to The Beach Boys, but the Scruffs were a different class of fan altogether. Totally different from fans of, say, the Bay City Rollers of Take That.

“It’s like the ravens at the Tower of London. You couldn’t really imagine them not being there. Apple was an insane place then. I saw the Scruffs as just another lovable but crazy part of all that mayhem. I recall the Sunday Times ran a huge piece on Apple and actually included the Scruffs on a map that depicted them on the steps at Savile Row!

“Looking back, the Scruffs were very Zen. I’d  seen groupies with The Byrds but these girls were different. They didn’t want to sleep with the boys or attempt to get their psychic tentacles into them or invade their space. I found that aspect bewildering but fascinating and The Beatles did too. After all, they were used to extraordinary scenes of groupiedom in America, where they were literally queuing up for a favour. George, in particular, always had a problem with the fans, being naturally shy and a bit diffident, but he grew very fond of them because he got to know them and they were there when he was going through some bad times. That’s why he wrote the Apple Scruffs song. Paul sometimes had a hard time, especially when they ridiculed Linda, but he was always very polite to them and got to know a few of them. Ringo was Ringo and always had time for a joke or a quip, but John was sometimes difficult.

“I used to get pangs of conscience as I sat there in my warm room with a nice hot cup of tea knowing it was freezing cold outside on those steps. But the strange thing is they were happy out there. They didn’t want to be on the inside. Margo eventually became an Apple tea girl, Gill worked at Abbey Road and Lucy I think became George’s assistant, but he rest were happy out there. They seemed to know instinctively that there were boundaries to their world and they stuck to them.

“What fascinated me most, however, was how they got their information. Often they knew more about where the boys were than we did. It was often a process of abstraction and deduction with them. Sherlock Scruffs they were. They’d use some infallible female intuition to work out whether the boys were recording at Olympic or at Trident, AIR or Abbey Road. Very clever.

“There’s a kind of innocence I find in all the people I really get along with. The Scruffs had that naivety too. That’s why The Beatles liked them. Despite how it may have appeared at the time, we were all innocent. It was all new and there was no blueprint for what happened. John went to New York, a place that lost its sense of naivety, and look what happened. John often found it difficult to deal with fans and would poke fun at them, but that was just his way of dealing with the pressure of knowing he was being watched and waited for by people he didn’t know. He was a very sensitive man underneath and fame can be quite paranoia-inducing. Fame is not awfully good for people, but in some strange way the Scruffs helped The Beatles by becoming a sort of daily interface between them and the world” 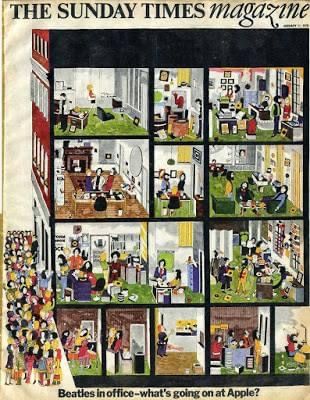 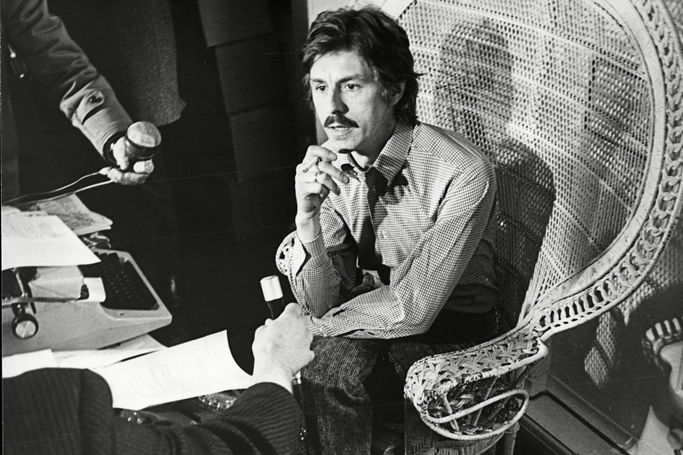 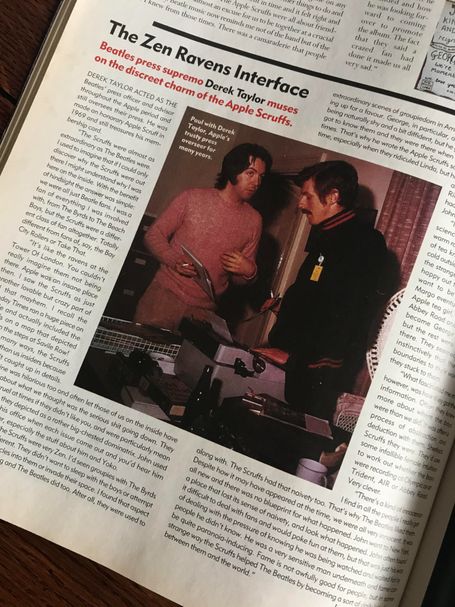