Here you'll find the answers to questions we are frequently asked  - if you have any questions please use our 'contact us' page. 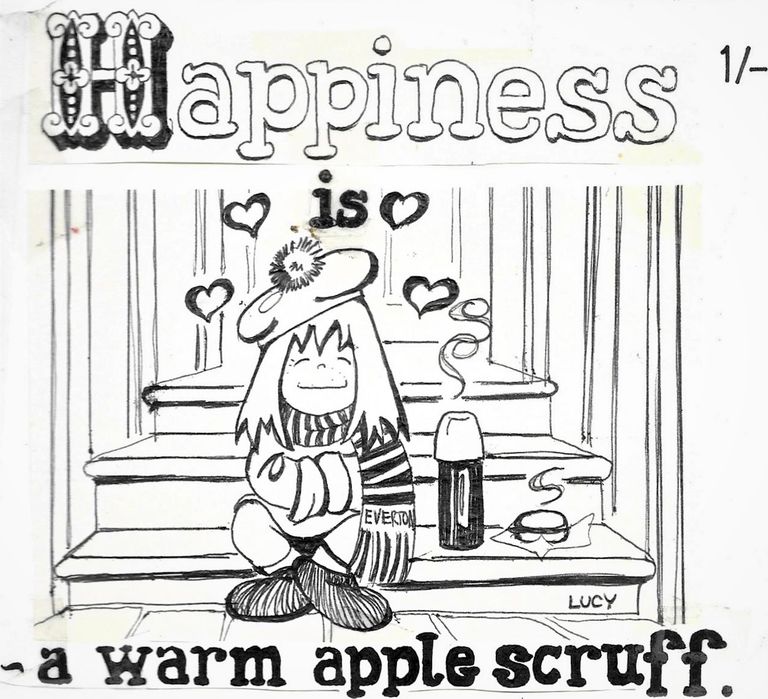 Did George name you Apple Scruffs?

No. George wrote and recorded the song Apple Scruffs but he did not come up with the name, he wrote the song long after we named ourselves Apple Scruffs.

In July 1968 we found ourselves in Savile Row - we liked the look of the place and we moved in on 'the steps' of Apple Corps, we needed a new name to go with our new home and so we called ourselves 'Apple Scruffs'.

How many Apple Scruffs were there and did you have a leader? 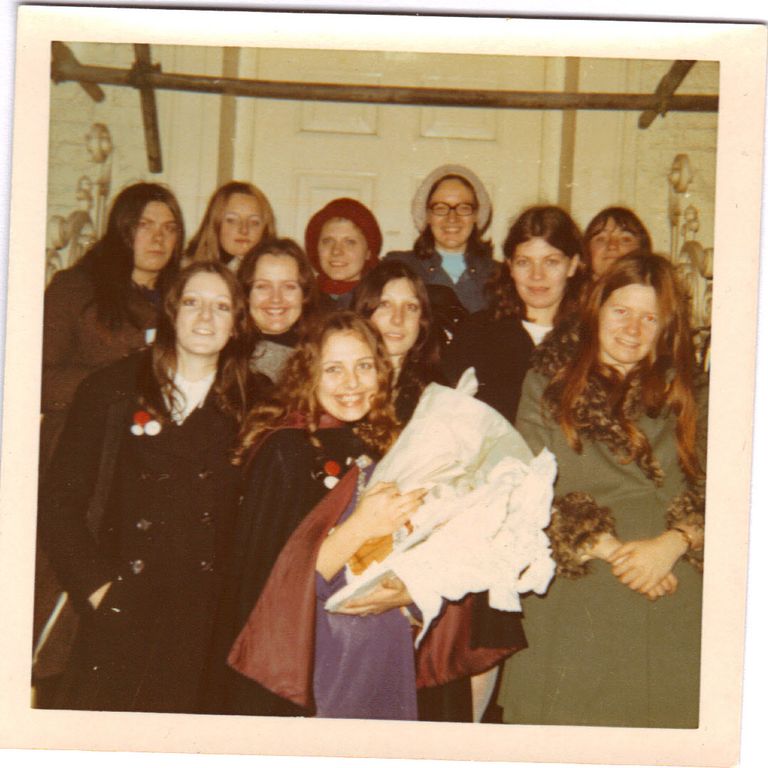 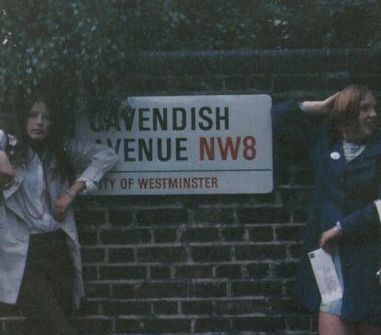 Did the Apple Scruffs 'break into' Paul's House and steal his belongings?

The answer to this is NO.  This 'story' has been around for a very long time and we have tried our best to rectify it over the years.

This was documented in a book written by Carol Bedford and has been quoted in various places.  Her account was a totally incorrect and fabricated 'story' and a lot of her book was a 'fan-fantasy'.

Two girls (not actually Apple Scruffs at the time as the name hadn't yet been conceived) were approached by Paul and asked if they knew of the culprit, and if so, could they help obtain and return any of the stolen items. These were later recovered and returned to Paul - the items included a framed photograph of 'Paul and Linda' and was not a photograph of his Dad as widely reported in the media.

'She came in through the bathroom window' is this song written about an Apple Scruff?

No. The song was written by Paul in May 1968  (according to the Playboy interview with John)

PLAYBOY: "How about 'She Came in Through the Bathroom Window'?"
LENNON: "That was written by Paul when we were in New York forming Apple, and he first met Linda. Maybe she's the one who came in the window. She must have. I don't know. Somebody came in the window."

Mike Pinder of The Moody Blues recalled a young woman showing up unannounced one night. It was a story he told to John Lennon and the rest of The Beatles.

"Ray (of The Moody Blues), was woken up in the night. And what had happened was the trap window of the bathroom was open, just letting air in, I presume. This girl climbed up the drainpipe and came in through the bathroom window…and went into Ray’s room in the middle of the night. And I don’t know what happened after that! But I do know that when I told John and Paul that story, the next thing we knew was, ‘She Came in through the Bathroom Window.’ "

We believe a break-in by a 'fan' happened late December 1968. Paul and Linda had vacationed in Portugal with Hunter Davis in early December and Linda took many photographs of this holiday, these were some of the images that were on the 'slides' recovered by two Apple Scruffs in the summer of 1969.

The song could not have been inspired by this event as it happened at least 6 months later.

(See the previous question regarding a break-in at Paul's house.) 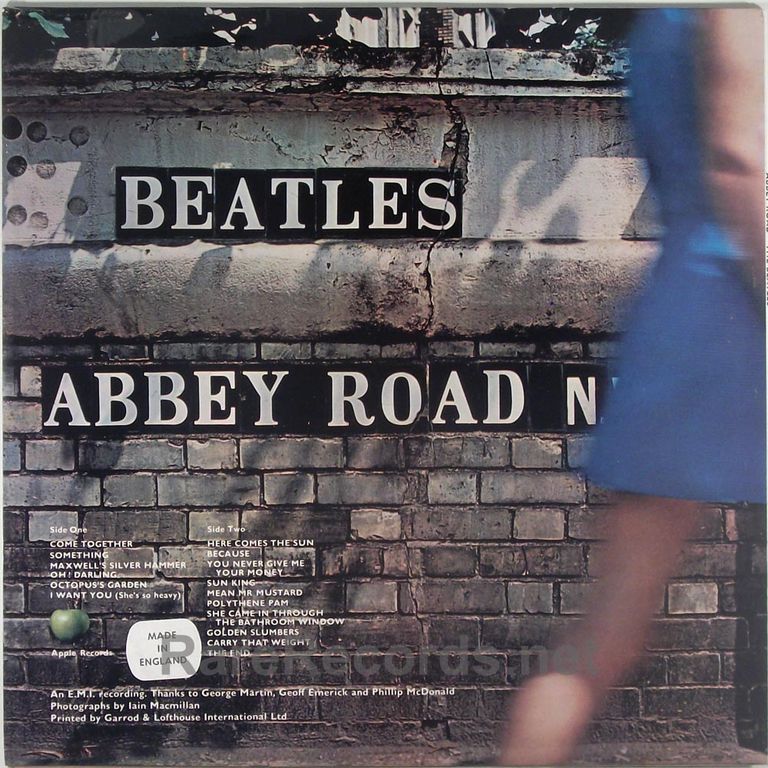