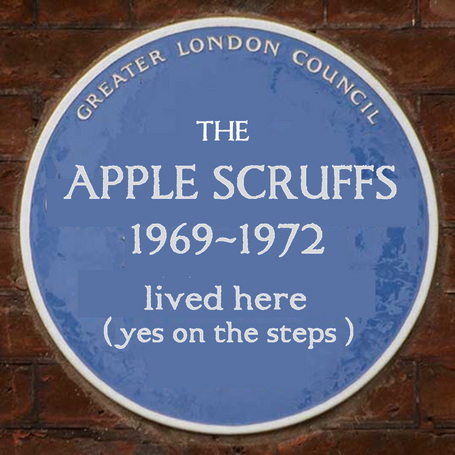 "But there's so much they don't know 'bout Apple Scruffs"
. . . a line from the song Apple Scruffs by George Harrison

We are the original select group of Beatle followers who named ourselves Apple Scruffs as we congregated at the Beatles offices, Apple Corps in Savile Row London during 1969-1972.

George Harrison, using our name, wrote and recorded a tribute song for us in 1970 to thank us for our support.

We have heard so many Beatle fans claim they are an Apple Scruff just because they followed The Beatles, or waited to see them at Apple or Abbey Road Studios, this is incorrect, they are not Apple Scruffs.

The Apple Scruffs were a close-knit group of 9 girls originally, eventually growing to 17, who forged a strong friendship because of their love for The Beatles.

For the past 50+ years the Apple Scruffs have still remained firm friends and enjoy a good and trustworthy reputation within the 'Beatle' appreciation world - we have remained silent for many years but now we want to tell our own unique story and dispel the myths and dispute any wrong information and inaccuracies.

- this is an insight to our world and some of the amazing times we had.

We were standing in quiet knots of two and threes outside the offices at 95 Wigmore Street as this is where Apple Corps was first based.  Now rumour had it that The Beatles had purchased a building in Savile Row and were in the process of 'refurbishing' - so we knew we would soon be moving on.

On the 15th July The Beatles had taken over 5 floors of luxurious office space in Mayfair at No 3 Savile Row, the basement was to be converted into a magnificent recording studio and each Beatle would have their own office on the 1st floor, and we had the 'steps', these were all in a very traditional arrangement of grey Portland Stone - and just perfect for standing on! 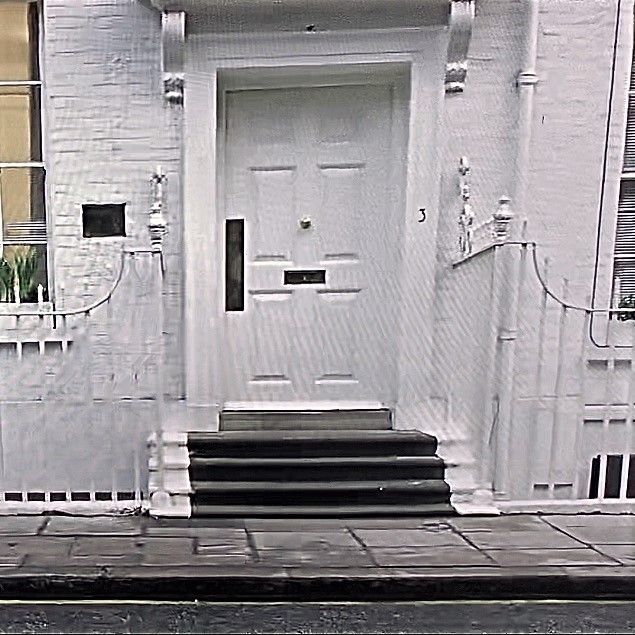 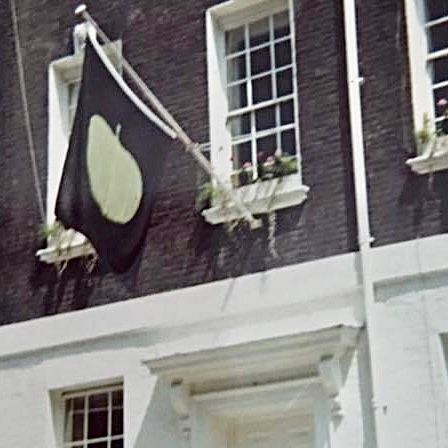 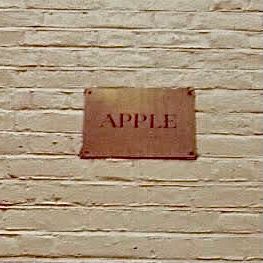 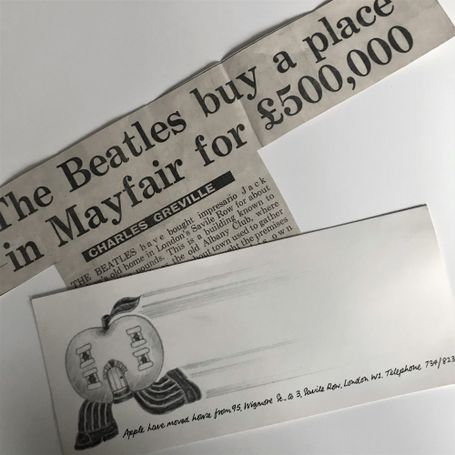 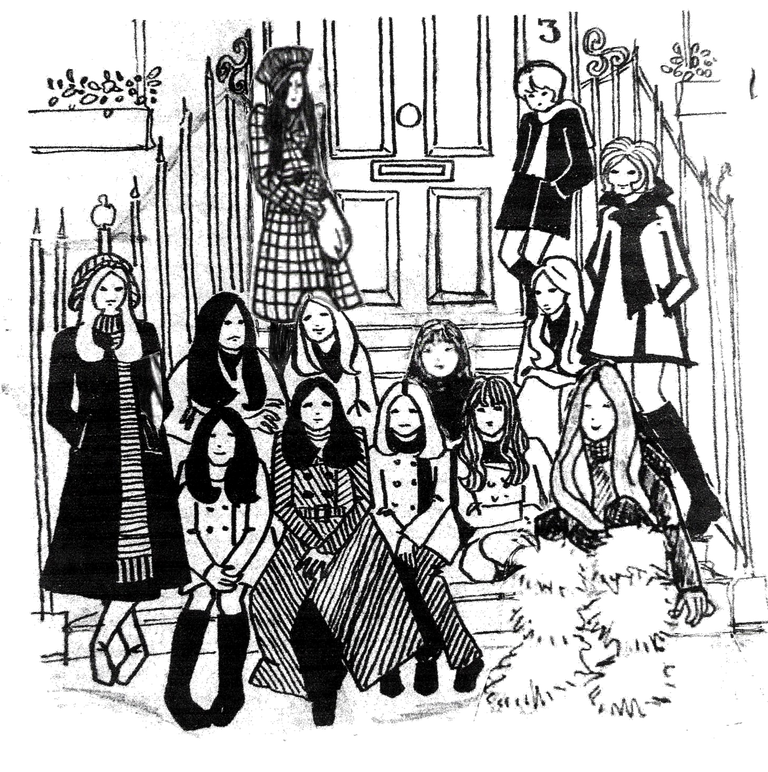 "They would be standing by the cast-iron white picket fence outside Number 3 when he went in at ten and some nights leaving at eight they would still be there. The faces would remind him that he had seen them at least half a dozen times that day as he had exited on half a dozen separate missions.

There are Beatle fans and there are Beatle fans; that much he knew. It was becoming clearer to The House Hippie that these girls were not just any old Beatle fans. They were always positioned on opposite sides of the steps when the obvious, one-day wonder fans from America and Europe were out in force for an unimpressive two-hour vigil. They retained an aloofness from these hysterical screamers that bordered on supreme dignity.

It never mattered what the weather was doing. They stood there and allowed the rain to soak them and the wind to cut through their young-girl clothes. At last it dawned on him. He knew they would be there longer than anyone else, after everyone else had left, they would still be there."

This site is strictly non-commercial. All pictures and quoted texts remain the property of the respective copyright owner and no implication of ownership by us is intended or should be inferred. Any copyright owner who wants something removed should contact us and we will do so immediately. Alternatively, we would be delighted to provide credits.